The Jesuit community at the Ateneo de Manila celebrated a Thanksgiving Mass for the Beatification of Blessed Justus Takayama Ukon at the chapel of the Loyola School of Theology on Saturday, March 18 at 5:30PM. 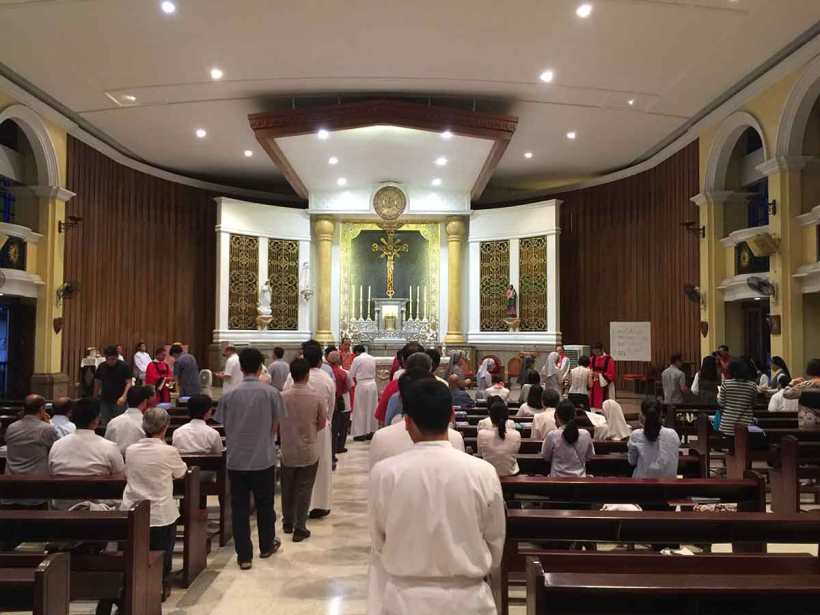 In the congregation were Jesuit priests and scholastics, and nuns from various Metro-Manila congregations, and the former Jesuit Superior General in Rome, Fr. Adolfo Nicolas, who lives in retirement at the Ateneo.

The homily was delivered by Fr. “Wow” Ikegami, a Brazilian-born Japanese who was ordained August 2015, sharing his journey to the priesthood and the relevance of Blessed Takayama Ukon to relations between the churches of Japan and the Philippines.