But other Japanese Catholics prefer their Christian name in the middle. Thus: Toru Albert NISHIMOTO. Or Iwao Daniel IKEGAMI.

It is Justus / Iustus in Latin; Justo in Spanish and Portuguese, and Giusto in Italian. In full: Justus TAKAYAMA Ukon.

“Ukon” was derived from the Heian era’s “Ukonoefu” (Lieutenant of the Right Division of Inner Palace Guards), which was among many obscure (and empty) court titles that was a fad among the samurai of that period. It was an honorific title that became an endearing first name — much like Filipino nickname “Erap” (for Pare). The use of ‘Ukon’ is akin to the Filipino endearment for beloved bosses: “Amo-Boss-Chief!” (In today’s lingo, simply “Bossing.”)

In various stages of his life, Takayama used other names, as is the standard Japanese practice.

His childhood name was TAKAYAMA Hikogorō (彦五郎) – in missionary accounts, Hicogorodono. After his coming-of-age ceremony – (in Japan, age 20 marks a person’s transition from being a child to being an adult) – Takayama was given the adult name TAKAYAMA Shigetomo (重友).

He signed ordinances as Daimyo of Takatsuki as ‘Takayama Ukon-no-suke Jusu’ — (at another time, Jushutsu). “Jusu” and “Jushutsu” are both Ukon’s own rendering of “Justus.”

He was a prized pupil of Sen no Rikyū (d. 1591), who is considered the historical figure with the most profound influence on the development of Chanoyu. Ukon, one of the celebrated Rikyushichitetsu (Rikyu’s Seven), was credited with refining the tea ceremony into a serene celebration, with ritual movements “almost like a Mass.” The spirit of the art of tea – characterized by the qualities of harmony, reverence, purity, and tranquility — found in Ukon its Christian transfiguration.

In all Jesuit accounts, Takayama was simply known as “Justo Ucon-dono” – which was his name in Manila. (“Lord Takayama” was never used in Manila.)

Thus, Takayama is “Justo Ucondono” in Blair & Robertson (Vol. 28, p. 35).  This is the 55-vol. work of Emma Helen Blair, James Alexander Robertson, Edward Gaylord Bourne, “The Philippine Islands, 1493-1898: explorations by early navigators, descriptions of the islands and their peoples, their history and records of the Catholic missions…”  (A.H. Clark Company, 1903).

‘Dom Justo Ukondono’ was sometimes spelled Ucan-dono – as engraved in the Jesuit-commissioned Manresa Mosaic at the Church of Ignatius of Loyola at the Santa Cueva in Manresa, Spain. (The image used in the 1942 ‘estampita’ was derived from this Manresa mosaic.) 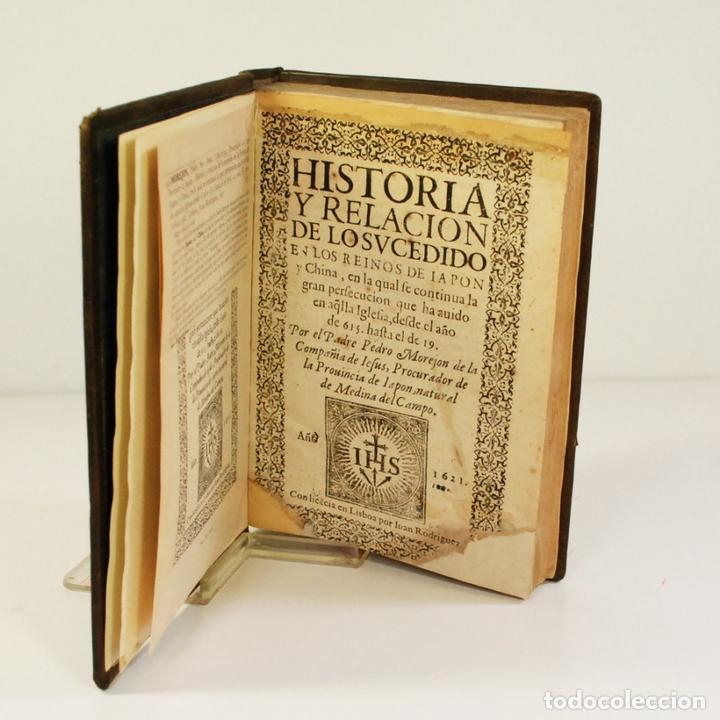 In a book on Japanese martyrs published in Rome in 1646 – “Fasciculus e Japonicis Floribus…” – (the earliest book that contains a depiction of Takayama), he was identified as “Dominus Iustus Vcondono Iappon” (Lord Justus Ukondono [of] Japan).

In adopting ‘Blessed Justus Takayama Ukon,’ it is bothersome to footnote to Filipino devotees that Ukon is not his last name: It is Takayama.

As there are no other celebrated Takayama figures in history, ‘Lord Takayama’ immediately evokes him. Thus ‘Blessed Takayama’ should be sufficient to identify him.

In light of Pope Francis ‘Decree of Martyrdom’ (Jan. 21, 2016) proclaiming Takayama as a “Japanese layman martyred in Manila” (making Manila a necessary identifier — to denote that, alone among Japan’s 436 venerated martyrs, he was ‘martyred’ outside Japan) — it makes sense to follow the Papal narrative by referring to him as “Blessed Takayama of Manila.”◘