(Based  on information posted by Ms Puchie Gan of “The Gathering of Filipino Groups and Communities” (GFGC), co-sponsors of the “Servants of Love” Benefit Concert)

►The “Servants of Love” (Lingkod ng Pag-ibig) Concert, which was held at the Shibuya Cultural Center / Owada (Sakura Hall) in Tokyo, Japan on Aug. 31, 2018, presented a raft of Tagalog hymns, among them the first Takayama Ukon Hymn, composed by Jay Gomez, JMM (Himig Heswita) artist, and sung by Rey Malipot, JMM artist.

►Ministries of Music have been an important feature of Eucharistic celebrations throughout the centuries. The Filipino hymn “Salamat sa Iyo” (Tanging Alay) was sung as the Offertory Hymn at the Beatification Rites of Blessed Takayama in Osaka on Feb. 7, 2017. The Tagalog hymn was selected as a nod to Takayama’s being “born to Heaven” in Manila, on account of his “death by martyrdom” in Intramuros in 1615.

►The Jesuit Music Ministry (JMM) is a producer and publisher of music for use in the liturgy of the Roman Catholic church. It was established in response to Vatican II’s “Sacrosanctum Concilium” which urged the entire congregation to actively participate in the liturgy that includes singing. JMM songs are now sung in churches not only in the Philippines but throughout the world.

By 1965, JMM began composing songs in the Filipino idiom. Many well-remembered compositions followed throughout the 70’s, resulting in what could be called “classics” of Filipino Liturgical Music: “Ama Namin (Our Father),” “Ang Puso Ko’y Nagpupuri (Magnificat)” and “Pananagutan.” 1981 saw the release of “Himig Heswita,” an album celebrating 400 years since the arrival of the Jesuits in the Philippines. JMM has built on this splendid track record since then. 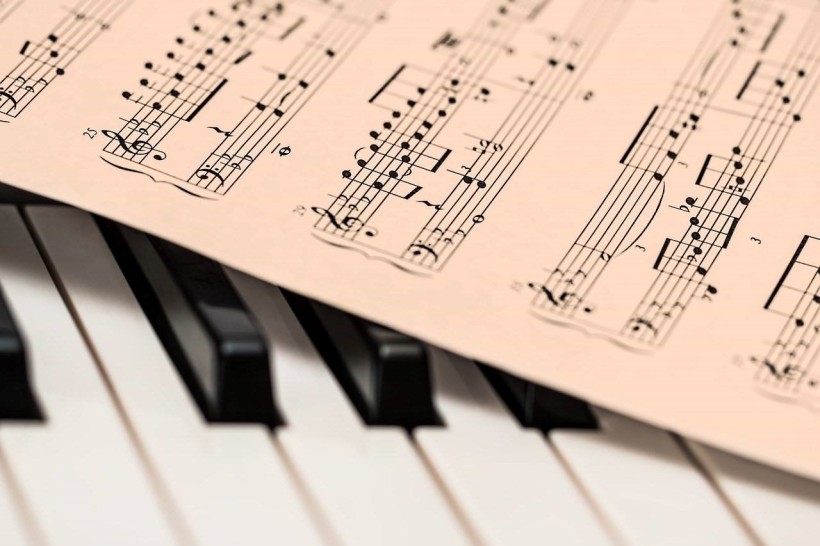 How do we make the choice
As you have made to hear His voice?
What did you see? What did you know?
All that you had, for Him, you let go.

Takayama Ukon, we will follow your lead.
Together as one, His call, we shall heed.
The life that you lived will show us the way.
Walk us through this journey.
We will not astray.

You honored and loved the Father
In the midst of martial power.
You stood by the church, held on to His word,
Withstanding the draw of this blinding world

Takayama Ukon, your faith is esteemed
A reminder that we, through CHRIST, are redeemed.
Takayama Ukon, you did not bend.
While there’s fear and doubt in others,
You believed in Him to the end.

Photos from the Wall of Jan Michael Acaylar and Fumi Terada:

Credits for a Successful Benefit Concert!

►Great appreciation to Maria Kasuya for directing the entire show and Puchie Gan for teaching the songs and choreography of the grand choir. 💓  💕!!!