►Lord Justo Ukon Takayama (1552 Osaka-1615 Manila; beatified Feb. 7, 2017) came to theattention of post-war Philippines when a bronze statue of him was installed in 1977 as the centerpiece of the Philippines-Japan Friendship Park at Plaza Dilao, in Paco District — a Japantown reserved for Japanese expatriates since 1764 — though its original site in 1592 was the Manila City Hall area — within cannon range of the Muralla. Ukon, known in Manila as Dom Justo Ucondono, was deported to the Philippines for refusing to abjure his Catholic faith. Proposed as a Catholic saint in 1630, he was celebrated as “the epitome of the Japanese spirit.”

● May 12, 1986 – the Jesuit General Postulator, Fr. Paolo Molinari, entrusts to Ernesto A. de Pedro, of the Manila-based “Lord Takayama Jubilee” Project, the translation to English of the “Positio” on the “Samurai of Christ,” Ukon Takayama, submitted in 1975 by the Catholic Bishops Conference of Japan;

● July 25, 2019 – Pope Francis imparts his Apostolic Blessing to Dr. Ernesto A. de Pedro and all the Prayer Warriors of Blessed Takayama;

● Oct. 5, 1630 — Petition sent to the Vatican by the Manila Archdiocese proposing Takayama as the first Manila Catholic to be considered for sainthood; 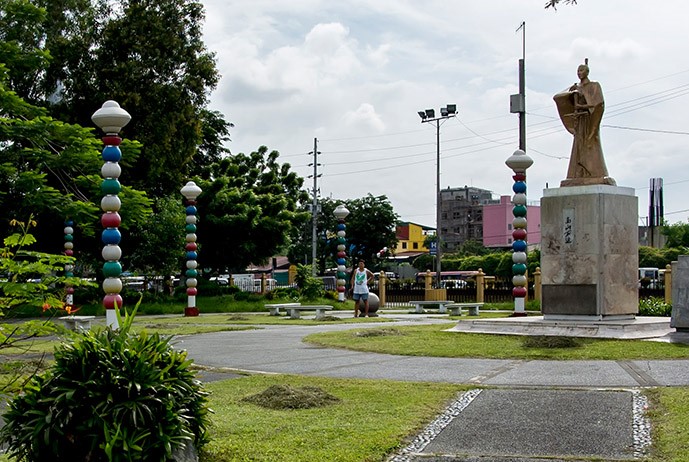 ● Nov. 17, 1977 – Inauguration of the Takayama Memorial as the centerpiece of the Philippines-Japan Friendship Park at Plaza Dilao, Paco, Manila – and Annual Wreath-Laying Ceremony thereafter;

● Nov. 17, 1992 – Declaration of the Takayama Memorial as a National Monument – by the National Historical Commission;

● Dec. 21, 1614 — Arrival in Manila of Don Justus Ukon Takayama with the first boatload of 350 Catholic refugees and migrants from Japan; 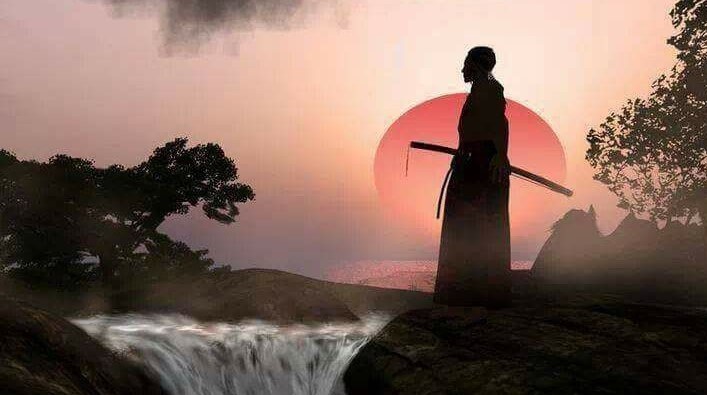 3 thoughts on “Timeline of Blessed Justo Ukon Takayama in Manila”